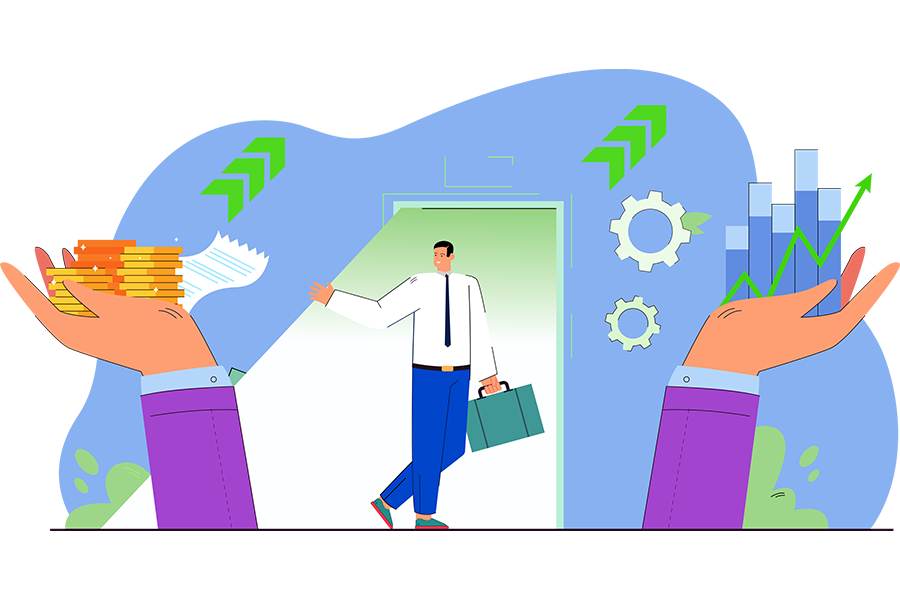 A private company brings an initial public offering (IPO) by selling shares to outside investors in order to raise funds for various purposes. Reason includes company’s growth and expansion or simply cash -in. The company’s financial problems, however, do not end with the IPO. A company may require additional capital to achieve its objectives at times. That is when such businesses can choose to make an Offer for Sale (OFS) or Follow-on public (FPO).

A follow-on public offer is typically a lengthy procedure. The company must issue a new prospectus, which must then be filed with the SEBI. A FPO occurs when an already publicly traded company issues additional shares to the public. FPO is commonly used to raise additional capital for funding new projects or to pay off existing debt.

There are two types of FPOs: dilutive (new shares are added) and non-dilutive (existing private shares are sold publicly).

Dilutive
In a dilutive FPO, the company issues an additional number of shares in the market, increasing the number of outstanding shares, which reduces the EPS of the stock and thus the stock price. This type of secondary public offering seeks to raise funds to pay down debt or expand the business. The infusion of cash is beneficial to the company’s long-term outlook, and thus beneficial to its stock.

Non-dilutive
As the name implies, in a non-dilutive FPO, no new shares are issued; rather, large shareholders of the company, such as the board of directors, founders, sell their privately held shares in the market. It has no effect on stock prices and the EPS, but it increases the number of floating shares by the number of shares offloaded. The cash proceeds from the non-dilutive FPO are transferred to the party offloading the shares.

SWP
A systematic withdrawal Plan, also known as a SWP, allows an investor to withdraw funds from an investment on a set schedule. The withdrawal of mutual fund units from his mutual fund scheme can be either fixed or variable. The task can be scheduled every month, quarterly, semi-annually, or annually, depending on the investor’s goals and needs. Customizations in systematic withdrawal plans allow you to withdraw only the capital gains on your investment or a set amount. SWP plans are typically used in retirement, where retirees want a consistent, regular income for a long period of time to meet their financial needs.

An offer for sale allows a company’s owners to sell their shares to the public. An offer for sale, unlike an IPO, does not create new shares. Existing shares are instead transferred from owners to the general public. Previously, only promoters could trade their stake in an offer for sale. However, any shareholder with a 10% holding in the company can now participate in a buyout offer. An offer for sale is only available for one trading day, from 9.15 p.m. to 3 p.m. A sale offer is not always a bad thing. The company for promoters is just like other asset for them. They have spent both money and time building the company from the ground up. So it’s not a big deal if they decide to book partial profits.

Three ways in which shares are allotted in offer for sale: 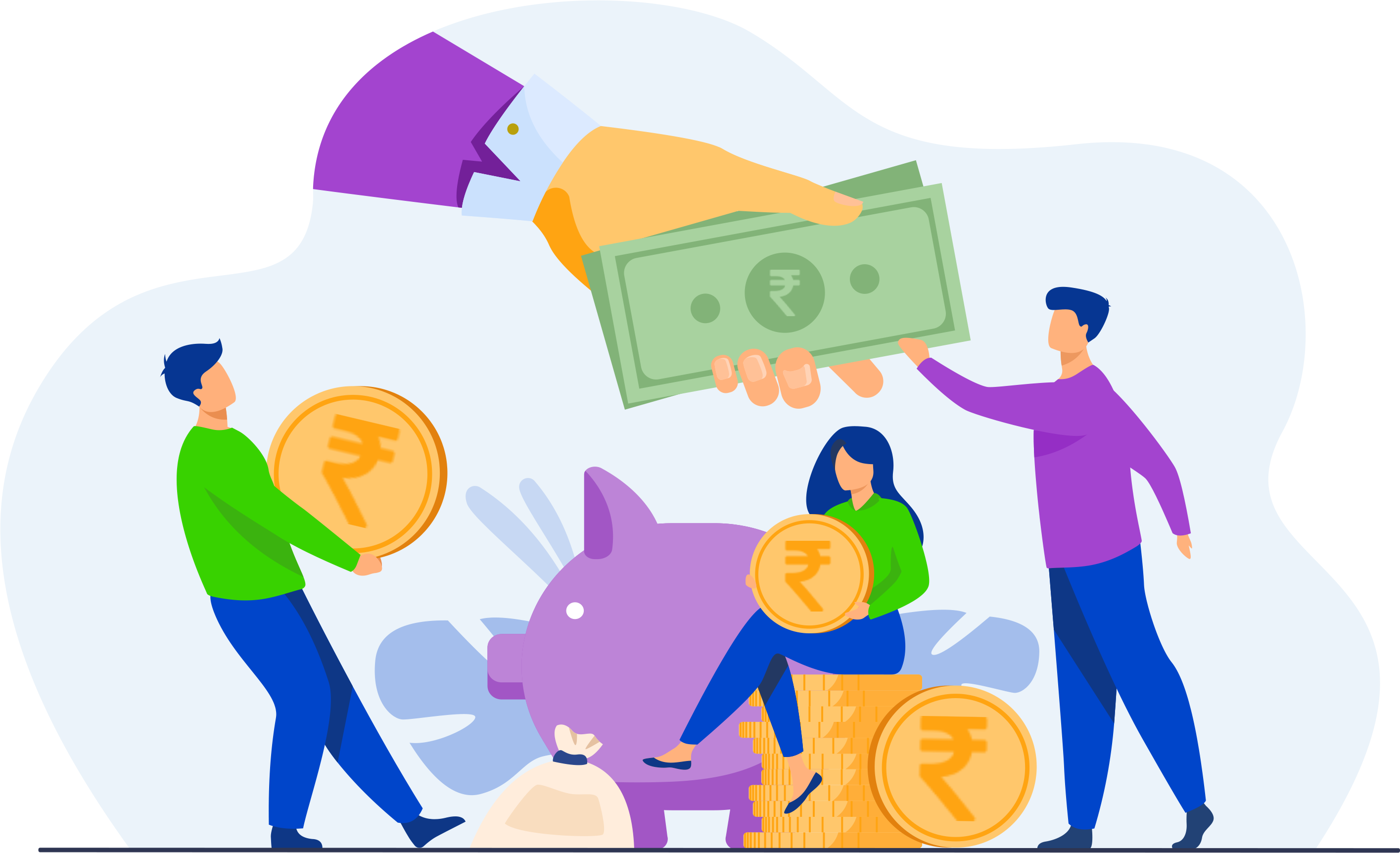 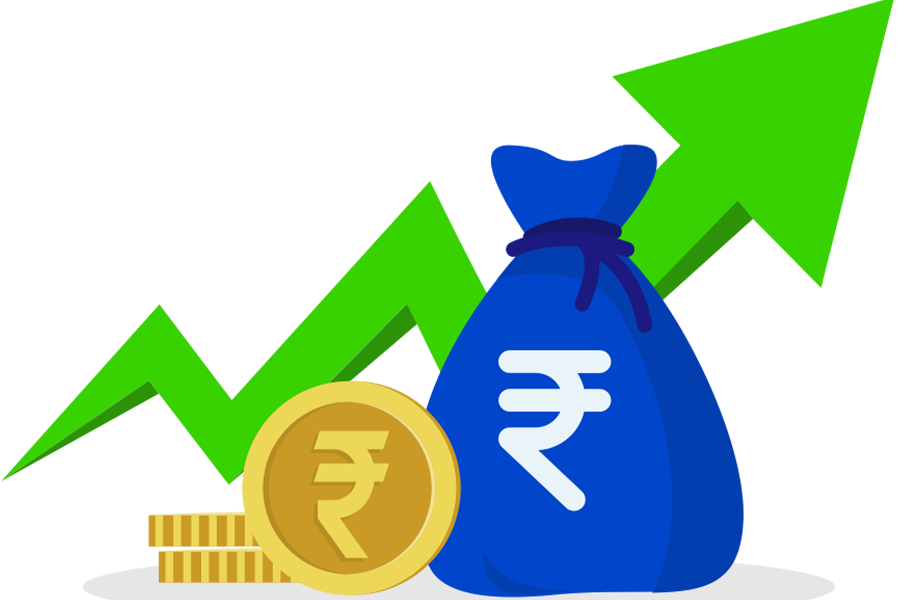 FOR HOW LONG GDP NUMBER WILL FLY ON LOW BASE EFFECT 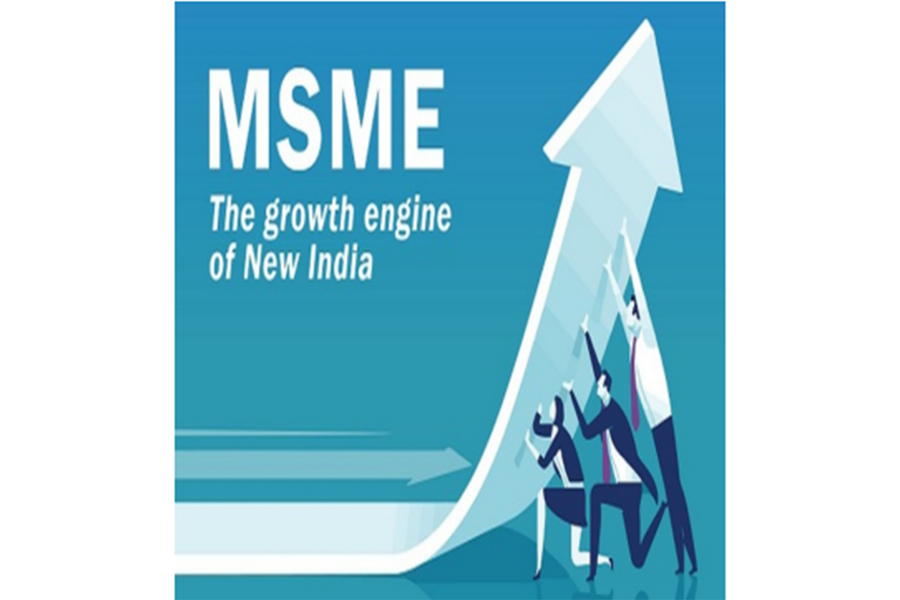 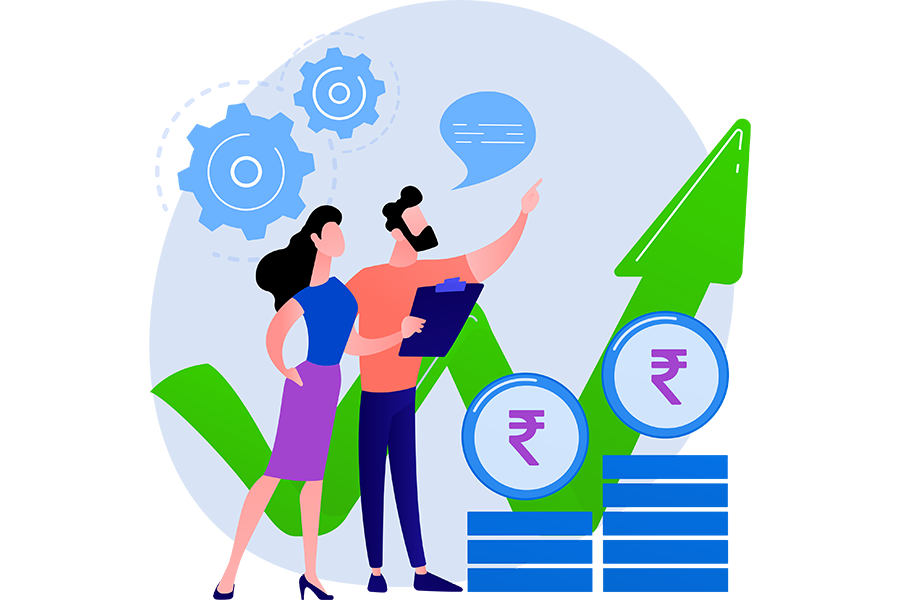 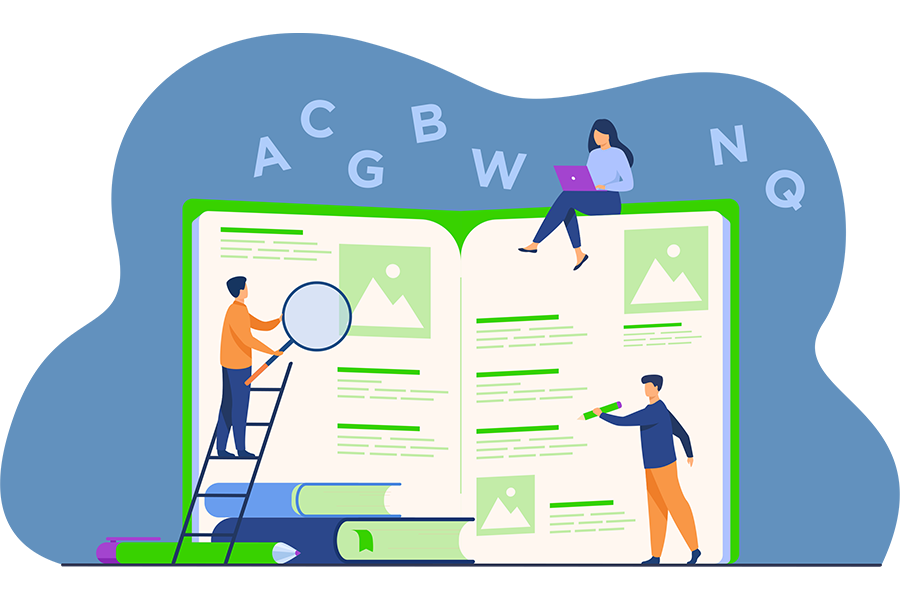 OFS and FPO
A private company brings an initial public offering (IPO) by selling shares to outside investors...
Read More