On February 1, 2023, India’s Finance Minister Nirmala Sitharaman will present the Union Budget, which would be the final budget of the current government before the general elections in mid-2024. To ensure quality development in GDP growth over the long term, the government is expected to encourage capital investment, focus on rural development, and infrastructure projects, and enhance manufacturing through import substitution. Leaving aside the optional tax system introduced in the 2020 Budget, there have been no sops for individuals in the past four budgets, and there has rarely been much to highlight in recent budgets for the salaried class. Individual taxpayers anticipate significant pre-election year budget advantages. The government may think about raising the maximum tax rate threshold from Rs 10 lakh to Rs 20 lakh. Furthermore, the maximum tax rate can be decreased from 30% to 25%, putting it in line with corporate rates. This is expected to increase the purchasing power of the general people, allowing for an increase in demand for products and services in the country.

India is the world’s fastest-growing economy. To keep the economy humming and keep India on the path to becoming a manufacturing center, both the private and public sectors along with the government would need to invest heavily. Manufacturing as a trend has been successful as a result of several policies, including PLI, and in order to keep this on a right track, market analysts anticipate a Capex cycle in the coming years. 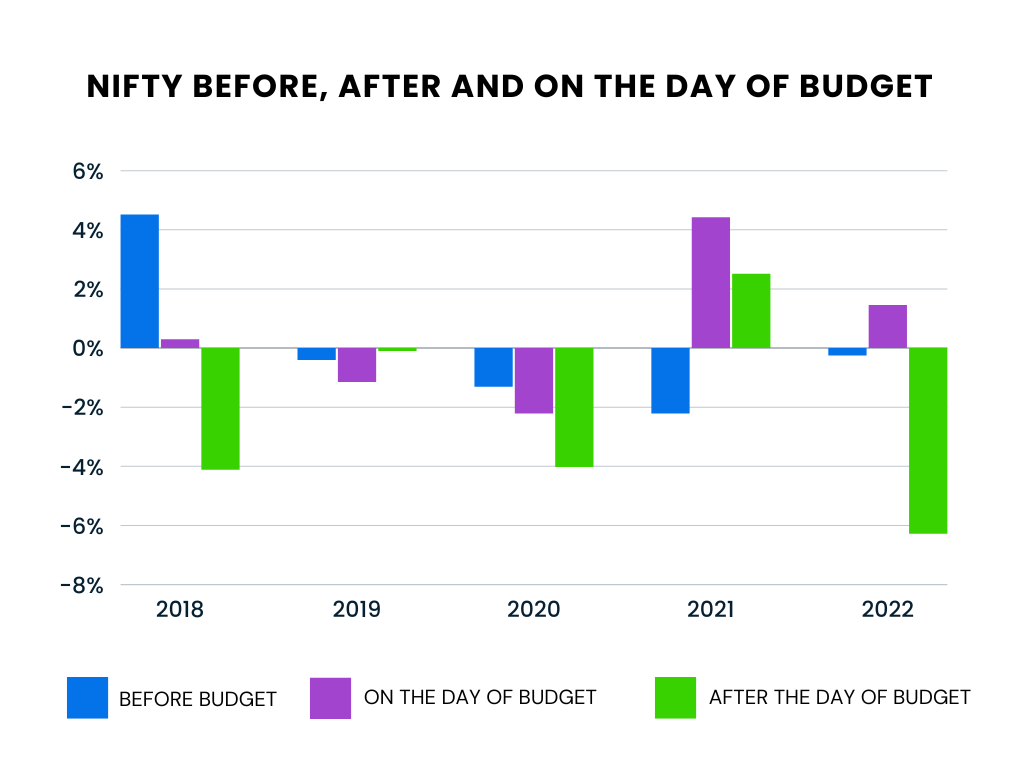 India has set a long-term target of attaining net zero carbon emissions by 2070 as part of its five-fold climate change policy, which was revealed at COP26. Investment and allocation for R&D in the sector of renewables will be prioritised in order to minimise the nation’s energy costs while also discovering and creating new sources of energy to ensure energy security and reduce import load. This will be emphasised through announcements on solar, public transportation, and EV-related incentives. Furthermore, it argues that an announcement of a big-bang feel-good social sector plan may be supported by the cushion created by decreased subsidy spending.

Countries across the globe like Europe and Japan have got familiar with the significance of energy security and maintaining low energy costs to support the domestic industry. Companies that provide distribution, generation, and equipment services would stand to benefit in the name of scarcity and supply chain problems. Infrastructure and related industries such as Cement, and Steel will profit from the government’s push for infrastructural development. Manufacturing (PLI)-related sectors, notably textiles, pharmaceuticals, automobiles, and chemicals, may benefit from further government support. Defense Manufacturing will be on the agenda. We anticipate that the government will encourage local manufacturing and defense equipment exports.

While keeping the growth in focus government should need to continue on the road of fiscal consolidation, but as the incoming economic growth slows, lower nominal growth and the 2024 general election raise concerns about the level of consolidation. According to Nomura, the government will try to strike a compromise between fiscal consolidation and the need to sustain growth in FY24, adopting a budget deficit goal of 5.9 percent of GDP. It should be backed by lower subsidy expenditure while ramping up Capex, implying a high level of consolidation, it said, adding that increased rural investment and certain income tax modifications are feasible, but a populist budget is not in the cards.

Over the previous fifteen years, pre-election budgets have seen an increase in capital allocation to infrastructure, mostly roads and railroads, compensated by a decrease in defense spending. In terms of current expenditures, there was an increase in rural spending, mostly in education and healthcare. However, now that we are surrounded by unfriendly nations and consumer sentiments have fallen after the emergence of Covid, there might be some twist in the budget.

The whole banking system, particularly public sector banks, appears to be on solid ground, owing to a downward trend in NPA ratios and a healthier balance sheet. Banks have received significant capital infusions since they will be the key source of funding for all industries when private banks run into caution. According to the FM, the government has infused more than Rs 3 trillion in state-run banks between FY16 and FY21, while banks have written down Rs 10 lakh crore in bad debts in the previous five years. As a result, the banking industry is not seeking assistance in terms of capital injection.

However, the government is aggressively seeking to privatise Public Sector Banks, which experts say would result in operational efficiency as well as increased financial inclusion in the country.

Over the previous year, equities markets around the world have been volatile. Despite these risks, the Indian equities market has been an anomaly, outperforming both developed and emerging countries. Although many feel that wealthy valuations would limit the Indian stock market’s upward potential in 2023, the Budget might allow the market’s momentum to continue.

Budgetary Expectations for the Real Estate Sector in 2023

After a lengthy period of uncertainty, the real estate sector’s prospects appear to be improving, particularly in the residential market. However, increasing loan rates and galloping inflation have reduced homeowners’ purchasing power. To counteract this, real estate professionals feel that the tax-deductible maximum on interest paid on a house loan can be extended from Rs 2 lakh to Rs 5 lakh. Experts feel that a new provision on principal repayment of house loans, in addition to Section 80 C, can be created for Rs 4 lakh. Experts believe that these improvements will offer a big boost to the Indian real estate sector.

Budgetary Expectations for the Automobile Industry in 2023

Economies like US, China, and Europe use the majority of fuel consumption on transportation. The automobile market, like the real estate sector, is looking sound after years, particularly the Electric market (EV) market. According to experts, the government should continue to give incentives and help to the electric car industry in the form of charging infrastructure. Furthermore, greater incentives for end users will encourage them to choose electric automobiles.

Budgetary Expectations for Electronics Sector in 2023

Despite severe economic obstacles, the consumer durables and electronics industry grew well in 2021 and 2022. However, in order for this momentum to continue, players in the industry want further government assistance in form of PLI and other schemes. The industry demands rationalisation of GST rates and revision of the country’s tariff system, which is damaging its competitiveness in the global market. Industry experts feel that lowering customs duties on imported products will improve operational efficiency and boost India’s competitiveness.

Budgetary Expectations for LTCG Tax in 2023

Market analysts feel that eliminating or lowering the Long-Term Capital Gains Tax (LTCG) will give a spark. Gains on investments related to the stock market are currently taxed at 10% if held for longer than a year. Stock market participants, on the other hand, want this tax repealed. Notably, analysts feel that such a step would provide the markets with a considerable boost and enhance participation. 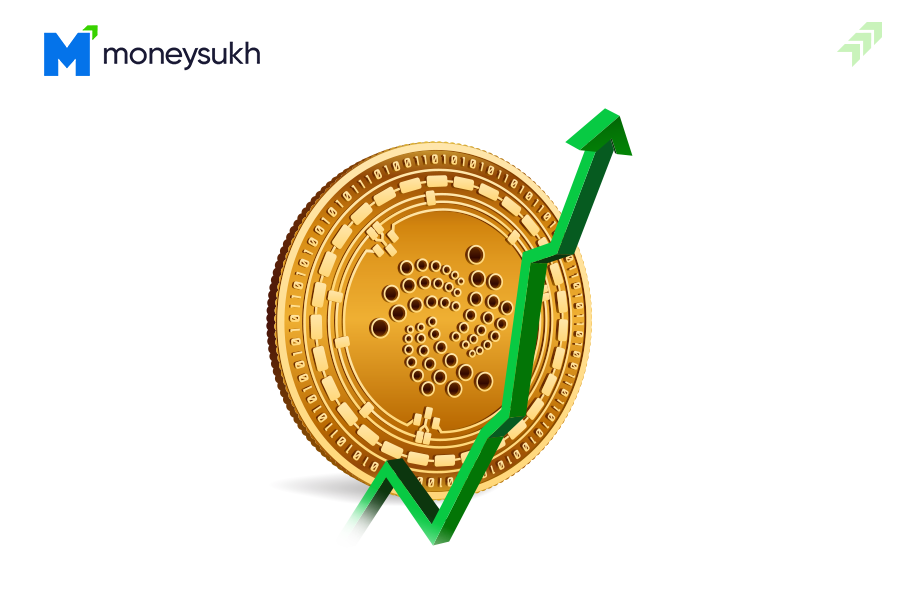 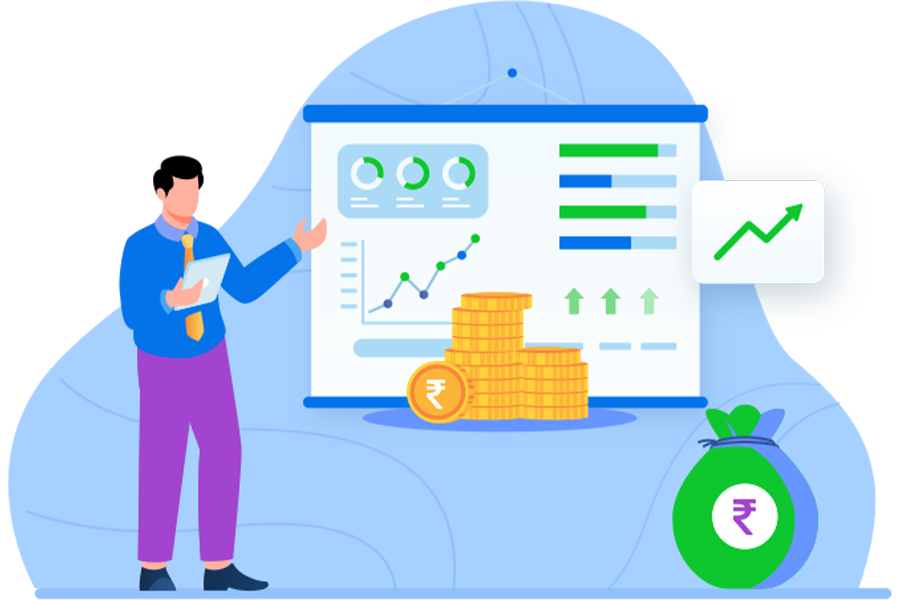 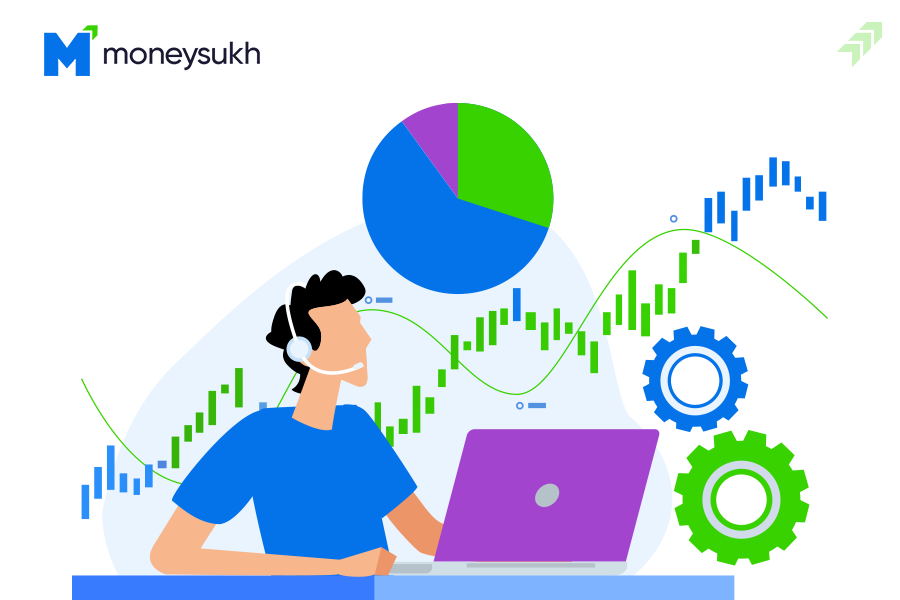 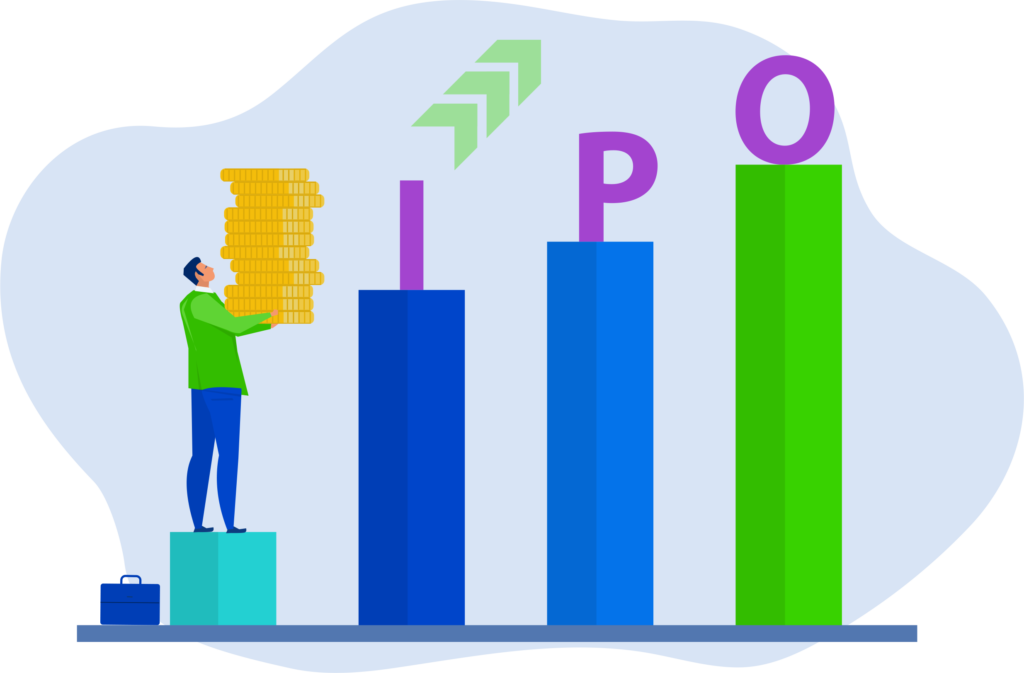